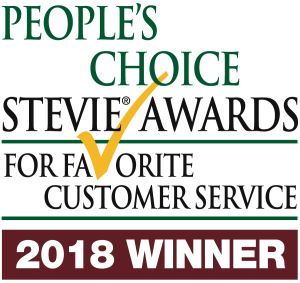 CHARLOTTE, N.C. (February 14, 2018) – Loop Communications has been voted as the favorite provider of customer service in telecommunications based on more than 124,000 votes cast in the 2018 People’s Choice Stevie® Awards. Loop defeated fellow finalists Google Fiber, Nextiva, MetTel and Arkadin Cloud Communications for the honor.

February 23 UPDATE: Loop was also recognized as a Silver Winner in the judge’s portion of this category at The Stevie Awards at Caesar’s Palace Hotel in Las Vegas.

All organizations honored in the Customer Service Department of the Year awards categories of this year’s Stevie Awards for Sales & Customer Service were eligible to be included in voting for the people’s choice awards, which was open to the public from January 21 through February 9.

“We’re thrilled to receive this honor from The Stevie Awards,” said Loop Founding Partner/CEO Brian Tolleson. “Customer service guides everything we do, and we’re thankful to the voters for recognizing that.”

Learn more about the Stevie Awards for Sales & Customer Service at www.StevieAwards.com/Sales. 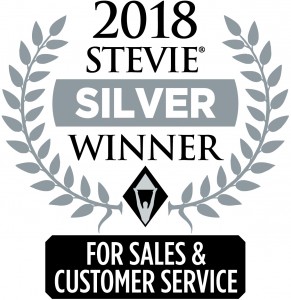